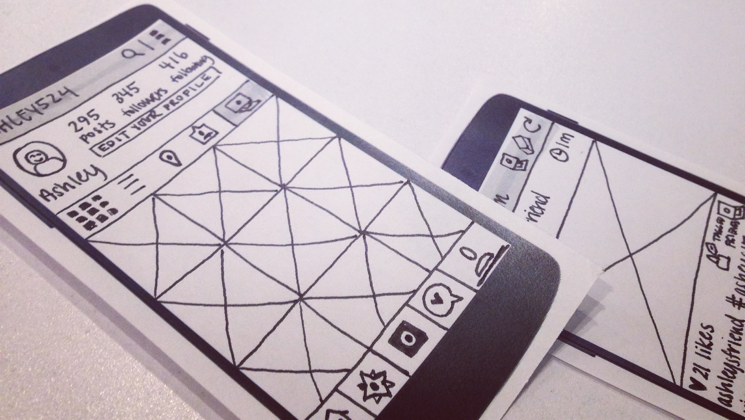 Bringing back the old way of sharing

Instagram Print was a project for General Assembly’s UXDI class in partnership with Paz Perez and Christina Vu. In the brief, Instagram needed a way to diversify their revenue stream, requiring a new printing feature directly integrated into the social network.

The team for this project was really tight-knit, and the process was a big exercise in participatory design, from user research to prototyping.

Towards the end of the project, my role shifted to assembling the app prototype using Axure, which you can play around with using this link. 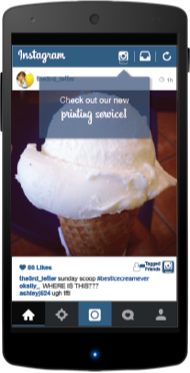 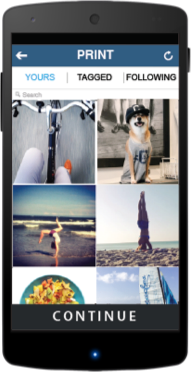 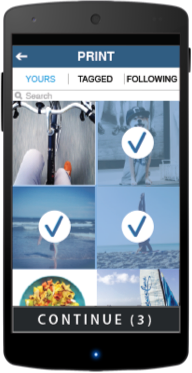 We set our core concept as an expansion of Instagram’s brand into the real world by connecting Instagram into the old way of sharing — through printing and gifting pictures.

We started the research phase by sending out a survey that, combined with several rounds of user interviews, allowed us to understand the users’ photo printing needs and Instagram usage habits.

The competitive research was extremely valuable, as it showed pain-points of competitors, and also highlighted one of our main value propositions: being able to print your friends’ pictures.

Research results were aggregated in an affinity map, to prioritize user needs and features, which was then used to build three personas for the project. 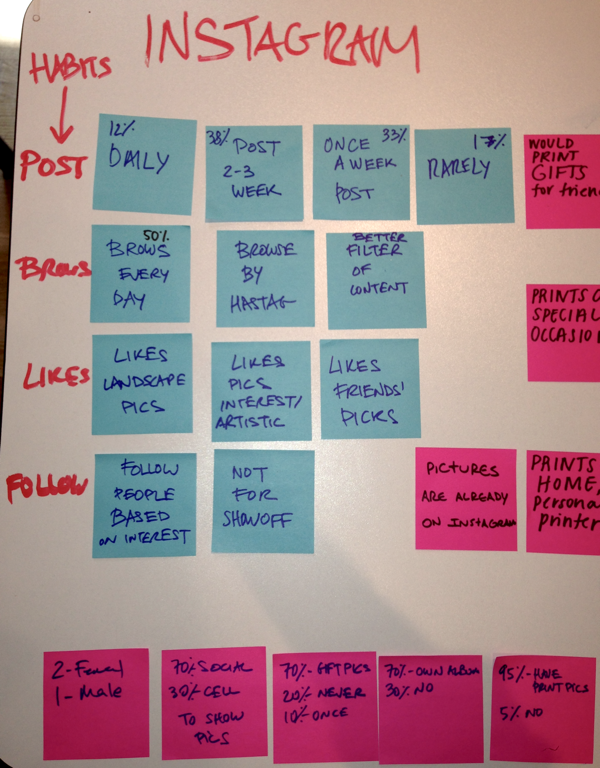 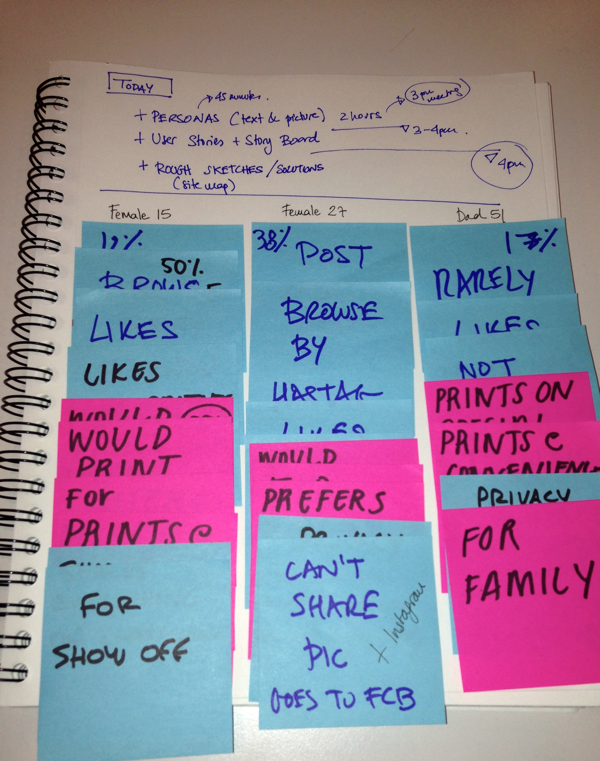 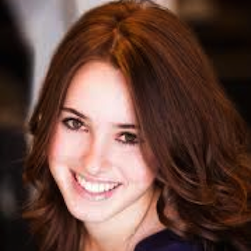 "Love my new apartment and my roommate, can’t wait to decorate the empty walls." 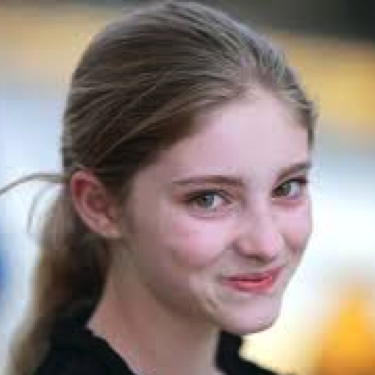 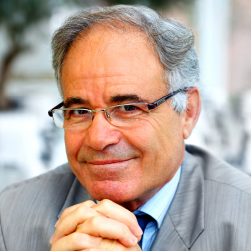 "I love taking pictures, but I love not wasting my time even more."

A quick storyboarding session helped to shape the first user flows, that made clear how the user would move through the new feature in order to print pictures.

The flows were complemented by an overview of the new feature in comparison to the rest of app’s architecture.

Early sketches were done in group on the whiteboard, as a way to get the team on the same page and define initial expectations for the interface.

These were followed by several batches of rough wireframes that solidified the idea we had for the interface and allowed us to move forward to user testing. 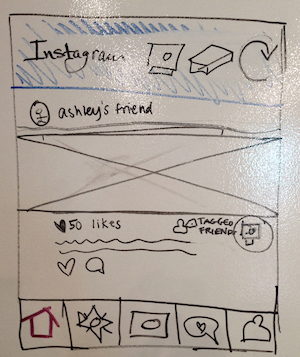 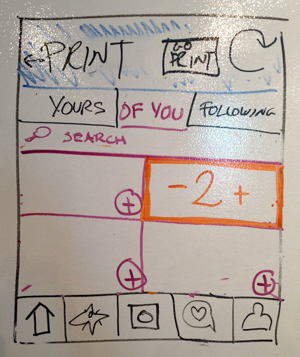 Doing tests with paper prototypes allowed us to sketch, test and incorporate feedback much faster than going straight to digital.

Product selection and checkout screens were specially challenging, interface-wise: our first version had too much information density, while further down the road we over-simplified. Only through several iterations and a lot of testing we found the right balance. 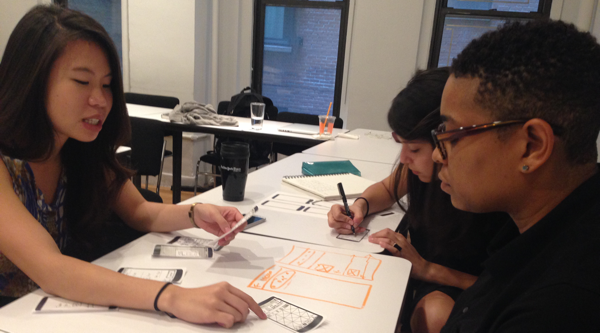 When we were ready to move forward, the team finished the final mockups, while I prepared the interactive prototype using Axure – which included mimicking some of Instagram’s native interactions, as pictured below.

The deadline was tough, but the close-knit teamwork and the test-driven approach enabled us to achieve great results in a short ammount of time.

Loads of testing allowed us to constantly fix our assumptions, while having the team in sync meant better feedback — and thus, a better design output.